Facebook has just launched its new Watch platform and with this, they enter Youtube territory with a bang! We’ve seen both Facebook and Google try and push video ads to advertisers over the last few years and the innovations in ad formats have been quite quick, indicating an urgency to find ways to sustainably monetize video.

It is then not surprising that Facebook is getting into long form video content including shows and live events. I see this as a cross between Netflix, live TV and Youtube with the key advantages being:

1. All the advantages of Facebook targeting – Facebook has more data about us than any other ad network and Watch will let advertisers target potential customers based on these which other video networks currently don’t.

How do you get there before the competition?

Get in touch with your facebook account manager and ask them to put you on the beta for Watch ads as soon as it is available for advertisers. 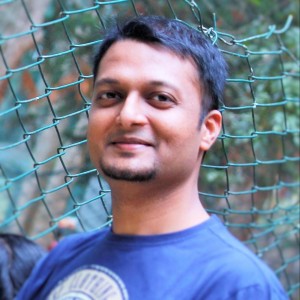